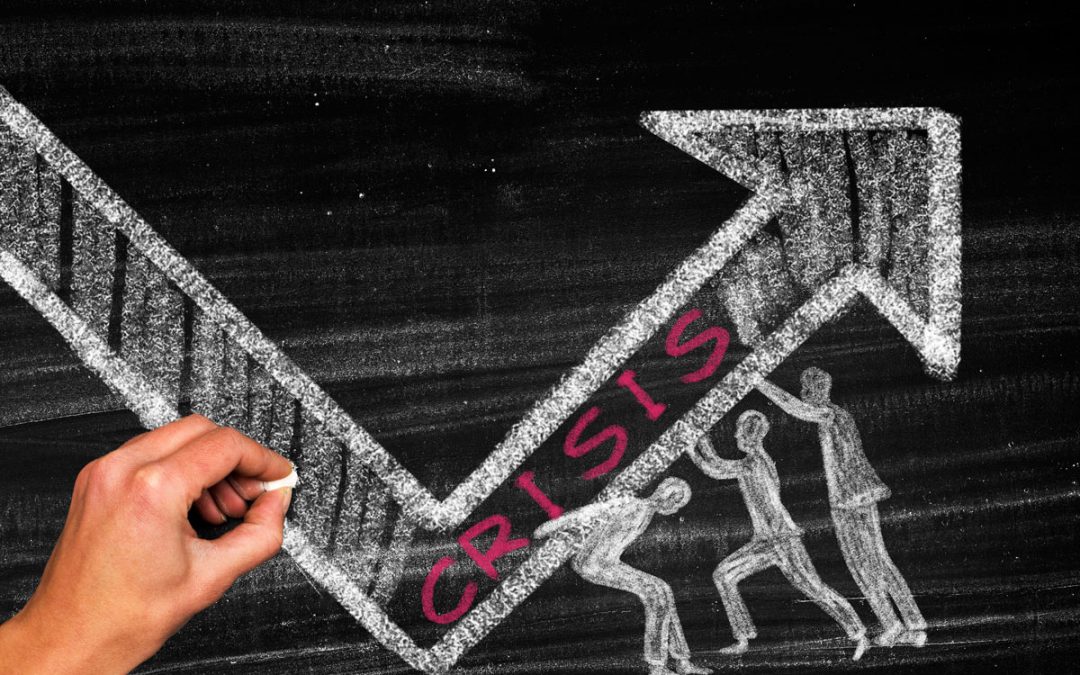 Did You Know? The Spanish Flu’s Clues About the Real Estate Market

History may not always repeat itself, but it does leave clues that help us navigate our modern challenges. In the case of COVID-19, one of the analogs that has been examined again and again in the last months has been the 1918 Influenza pandemic. The Spanish Flu infected 100 times as many people worldwide as COVID-19 has thus far, and killed more than 130 times the number.

What the Spanish Flu Taught Us About Social Distancing

Because there was no social distancing or “shelter in place” at first, the Spanish Flu spread quickly, causing more deaths in the beginning. In the US alone, 675,000 people died, about .8% of the population at the time.

Later, restrictions on public gatherings were put into place, including “places of amusement, schools, churches, and saloons.” These were all ordered closed, according to the Commercial and Financial Chronicle, a leading business news outlet of the period. Dr. Rupert Blue, then-Surgeon General of the US, called these restrictions “the only way to stop the spread of the virus.”

However, these orders were far less restrictive than our own current quarantine, with many people continuing to go to work in factories, mines, and shipyards. While this contributed to the higher rates of disease transmission, they also insulated the economy.

Why the 1918 Pandemic Didn’t Tank the US Economy

The reason many businesses remained open and at full force was the US participation in World War I, which lasted from 1914 to 1918. While it was known that the ongoing workforce engagement facilitated the spread of the disease, the war effort was considered so essential that it could not be disrupted. The economy was further insulated due to the sheer volume of government spending — about 38% of GDP.

Because a significant share of the nation’s resources at home and abroad were devoted to the war economy, many people remained employed and many businesses remained open. While affected, the economy didn’t screech to a sudden halt. After the pandemic was brought under control, unemployment recovered quickly, by the following winter.

Because inventory drives home prices, California’s perpetual low inventory markets coupled with the COVID-driven halt on new construction means that real estate prices have held steady. Transactions, however, plummeted from March to April, with a 35% decline in transactions in Marin alone.

While market uncertainties and unemployment may cause a short-term softening in home values, desirable areas like Marin will see less depreciation than areas like Lake County where there is lower demand. In addition, unlike a standard recession, COVID-19-related economic disruptions should recover quickly with market values correcting in short order as restrictions are loosened and testing and treatment improves.

While COVID-19 brings with it a host of challenges, for many buyers and sellers in Marin and the North Bay, there is good news on the horizon. Let the lessons of 1918 inform our response today and reassure us of a strong — and rapid — return to normalcy.