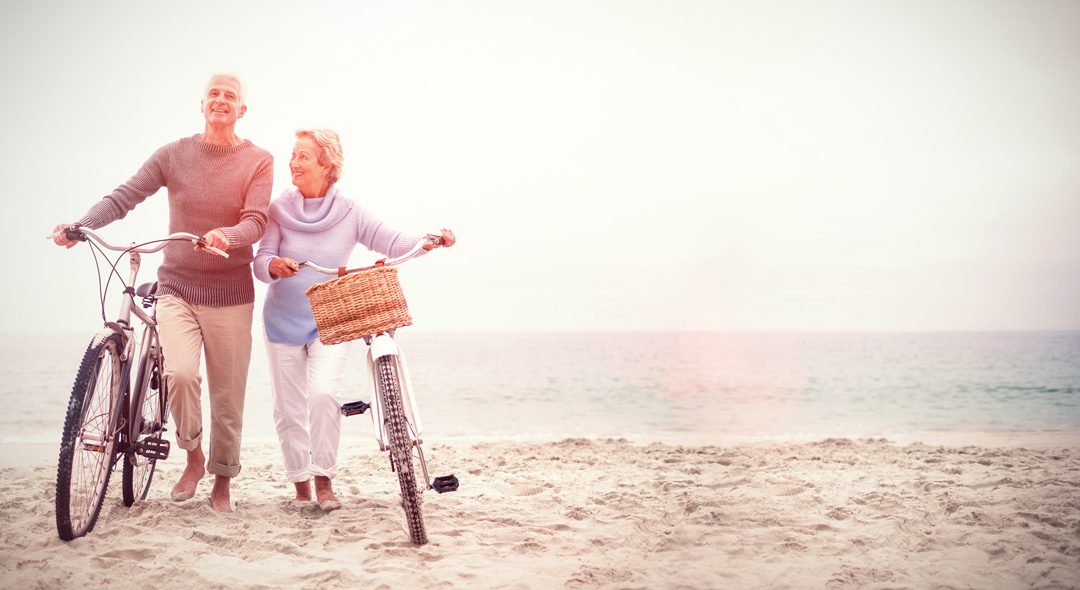 Did You Know? Soon, One out of Five California Residents Will Be a Senior Adult

Did You Know? Soon, One out of Five California Residents Will Be a Senior Adult

With the end of World War II, U.S. veterans returned home seeking to put down roots. California became a favored destination, and what followed was a procreation frenzy simply known as the “Baby Boom.” Born between 1945 and the early 1960’s, the youngest members of this Baby Boomer generation are now entering retirement age while the oldest are now in their 70’s.

California’s “Silver Tsunami” is bound to impact nearly all walks of life, from health care to transportation to housing.

Despite the cost of living, Baby Boomers don’t seem to be leaving California in the numbers you might expect. While some are fleeing for more affordable places like Nevada and Arizona, the vast majority are spending their Golden Years in the Golden State.

Developers are taking note of the changing demographics, and more Senior Communities are starting to spring up throughout California. Both federal and state laws generally prohibit housing discrimination on the basis of age and other distinguishing characteristics such as gender, race, and religion. However, both federal and state laws do allow for the creation and marketing of homes exclusively for older persons in certain communities generally referred to as “senior housing” or “senior communities.” (The marketing terms that may be used by developers/subdividers are “active-adult” or “lifestyle” communities.)

In California, the law requires that at least one of the occupants of a home in these communities must be a “Qualifying Resident” or “Senior Citizen” i.e. a person who is 55 years of age or older. The law does not care who buys the home or who is on the Title. The law is only concerned with who resides in the home.

That means that the spouse or cohabitant can be of any age, so the thirty-something person who marries or cohabitates with the 55+ Qualifying Resident can reside in the home without restriction. Also, a younger friend or tenant who occupies a room can reside in the home as long as that younger person is at least 45 and at least one 55+ Qualifying Resident also resides there.

If you would like to discuss senior communities or transitioning to a new living environment, please don’t hesitate to contact me.

Preparing To Sell Your Residential Income Property
Serving Senior Tenants as a Multifamily Owner
Did You Know? Owning multi-family property in California requires nerves of steel

An intriguing discussion is definitely worth comment. I do believe that you need to write more on this subject, it may not be a taboo matter but generally people do not discuss these issues. To the next! All the best!!